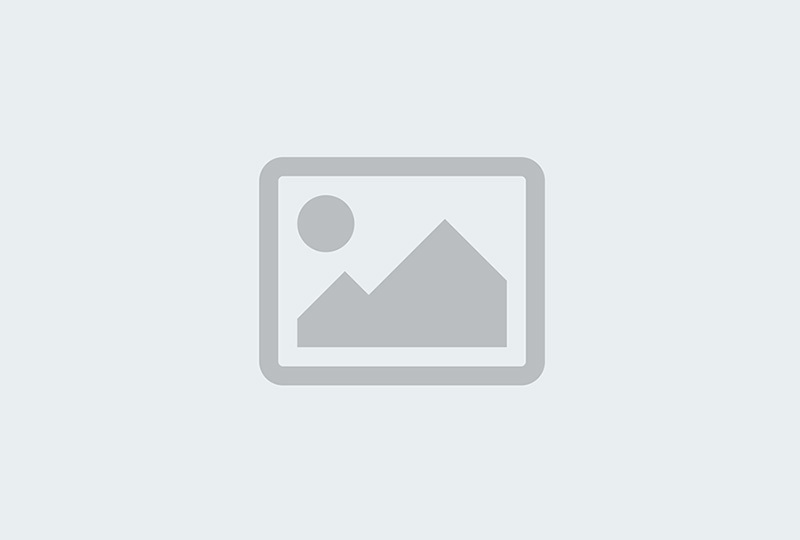 What is an Asymmetrical Surfboard? This article will answer that very question. What it is, its history, design, and how to best use it to its maximum potential.

When Bob Dylan went onto the stage at Newport Folk Festival on July 25, 1965 and plugged in his electric Fender, he was met with boo’s. Albeit only a few years in the scene, he had already made quite an impact on the American folk music circles with his revolutionary lyrics, but the crowd couldn't handle him following the electric revolution of guitar music.

Now, Bob Dylan is a Nobel laureate and an electric guitar is a crucial instrument in almost any genre you can think of. For some, it's even impossible to imagine the music sphere without its presence. It's also a very good example of how the things that have always been with us are subject to change, evolution, or revolution. Music is like that. Language is like that. Politics is, well, kind of like that.

And surfing is like that, too. Gone is the back foot stance of the preliminary days of popular surfing and the front foot stance is the norm now. You can't try to maintain balance on your board like a New Yorker trying to ride the subway without touching anything in the rush hour and you need to learn how to be on the rail.

These changes inevitably lead to changes in surfboard design, too. There are all kinds of new surfboards now, but the most outrageous of them might be the asymmetrical surfboard. But does that mean that it's as revolutionary as a plugged-in Bob Dylan? Well, let's see!

The History of Asymmetrical Boards

We were talking about electric guitars and how they caused an uproar in the mid-1960s, right? Well, the first electric guitar dates back to the late 1930s, which means they managed to cause a scene even though they'd been around for almost thirty years. So, you won't be surprised when we tell you that the first known and patented appearance of the asymmetrical board dates back to the 1960s.

It was first crafted by Carl Ekstrom in 1965, who is an ex-surfer, surf scientist, and one of the most influential board shapers renowned for his outlying designs. What set Carl on this revolutionary road was his desire to do both frontside and backside surfing on the same board.

It was seemingly an impossible task considering how the boards of the day were all symmetrical, yet the shape of a human body was and still is quite asymmetrical. So, to shape such a board meant mirroring the human asymmetry on the design.

He had already had boards that were perfect for either, but he couldn't use them for both. So, he did a bit of tinkering with the tail and side rail designs of the two boards he had, combined them, and came up with a new design that he could ride comfortably whether he was on the toe side or the heel side.

Nowadays, though, the production of asymmetrical surfboards are more complicated and specific to whomever is shaping and, of course, riding them. For example, Donald Brink shapes a whole lot of them, all with unique designs and artwork and serving different stance-related purposes.

But the most pioneering name in the craft is Ryan Burch, who was an apprentice of Ekstrom. He's still a young shaper but he already has a huge number of boards under his belt. Who knows what his creative mind will produce next?

How Are Asymmetrical Boards Designed?

Let's continue with our example of guitars, shall we? Once musicians realized that they didn't have to follow a single pattern for their guitar designs, some of them really went crazy. No, we're not necessarily talking about the X-shaped craziness of the heavy metal arena. They went Lita Ford crazy because it really didn't matter anymore.

Of course, you can't have a taco-shaped surfboard if you really want to catch waves (or can you?), but there's no set of rules that boardshapers should follow when they're designing their asymmetrical surfboards either. Well, there's actually one: once you fold the board on the stringer line, one side shouldn't match the other, and that's about it.

As a result, the surfer has more speed on the rail and more comfort and elegance when doing turns.

Rail Surfing on an Asymmetrical Surfboard

If you're a beginner surfer who's trying to learn more about surfboards and you can decide which one to jump onto next, you're now in for a good surfing lesson: the only way to surf in style is rail surfing.

You might think that all the talk about balance in surfing means that you should just stiffly stand upright on your board, but that's not the case at all. Such a stance means that you're just being flat, and when you want to make a turn or generate speed, you'll see how difficult it is.

Leaning subtly on the rail, on the other hand, is what's natural to the foretold asymmetry of the human body, as our stance on the board necessitates different control levels for each side of the stringer line.

The design of the asymmetrical surfboards optimizes rail surfing by improving control on either side of the board, so that you can have similar levels of support on each side. However, there's one aspect that you need to be aware of before picking one: one rail is always in more contact with the wave, and only one rail. You can't surf on two rails at the same time; it's scientifically, physically, and biomechanically impossible.

So, what does that say about the effect that asymmetrical surfboards have on the performance of a surfer? One thing: if you're expecting it to feel different, to elevate your surfing skills to new heights, and to make your turns more accomplished all of a sudden, it just won't. Ride it on the same rail, and it's as good as any symmetrical board in your quiver.

Yet, this doesn't mean that it's not completely devoid of merits, either. You realize how it can benefit you once you need to make turns to opposite sides. While you might struggle with your backhand turns on a symmetrical board, you may find them easier on an asymmetrical one as it optimizes control on both toe side and heel side.

Okay, one rail might be longer than the other one, and one tail might be shorter than its counterpart. It's nontraditional, but it also makes sense when you understand how you turn on the rail. However, how to design the fins, curves, concaves, and convexes and why they change from the front side to the back are still pretty valid questions.

Well, these actually depend on how you want your asymmetrical surfboard to be, for which type of wave you want this specific board, and how artistic or creative your board shaper feels at the moment.

Normally, to approximately equalize the control levels you have on the sides of the board, the fin placement will be like this: one on the toe side (twin) and two (quad) on the heel side. On an ideal wave (whatever that may mean for you), such placement will alleviate the strange feeling you get when riding on the backhand while the forehand just remains normal.

However, that's not a must. One of the main advantages of asymmetrical boards is that, since you're now free of the tyranny of symmetry (which is, like, only a divine quest in a clearly imperfect, imbalanced, and asymmetrical universe anyway), you can do anything you like. If you're going to surf the G-Land, you can have your shaper make an asymmetrical board specifically designed for the G-Land based on your feedback. Byron Bay? Alright, why don't you order a completely different type of asymmetry now?

It's the same with the other design specifics as well. Bearing in mind the principle to optimize the surfer stance, you can have asymmetrical rockers. Depending on the wave size you love surfing, you can have adjusted concaves so that your surfboard fits the wave better. You want to be better on your goofy foot? Well, fiddling with asymmetry can help you with that, too.

So, are asymmetrical surfboards a revolution in the surfing world? At the moment, answering that question is impossible. However, there are some arguments we can make with certainty and peace of mind.

Acquiring an asymmetrical board won't make you a better surfer. Unless you master the proper technique, feel the energy of the wave and transfer it to your board, and obtain the right mental approach to surfing, it might do even more harm than good. When you rely too much on your equipment and overlook your own ability without considering how to improve yourself in the first place, it will surely disappoint you.

Yet, it doesn't mean that they're just a fancy design to make some surfers feel special. Due to the emergence of asymmetrical boards, we're witnessing an increasing emphasis on style because these boards are designed for a more elegant surfing experience. Moreover, we're witnessing more and more surfers who can ride on their goofy foot as well as on their regular foot. These trends can surely be categorized under the label of progress.

In addition, and maybe most importantly, asymmetric boards offer freedom, not only in terms of creative board shaping, but also in terms of artistic tendency and interpretation of the surfers themselves.

Whether they're a revolution and will become the new norm, like the electric guitar, is yet to be seen, but surely, there's no point, profit, or revolution in pushing them off with the back of our hands.