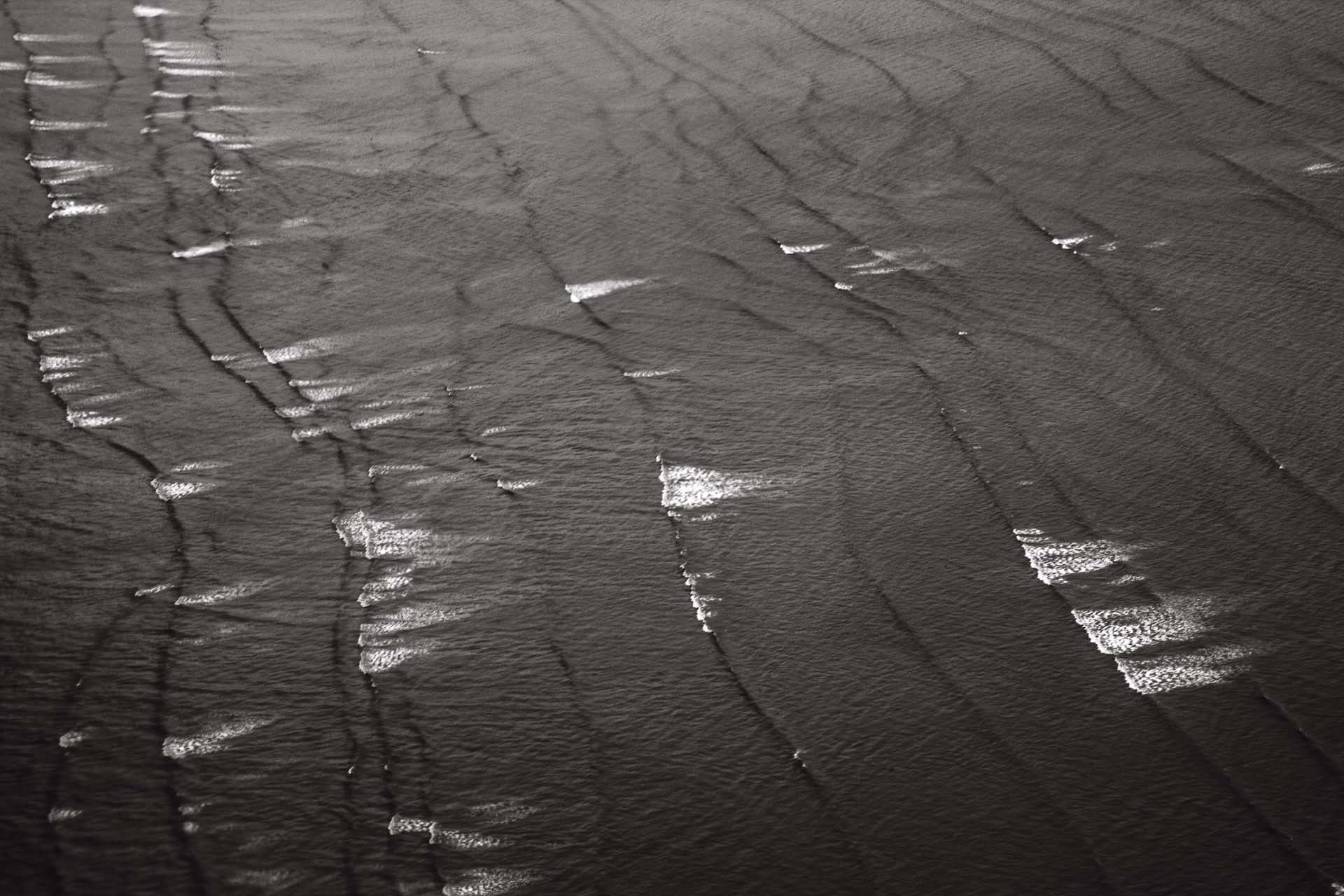 How waves are formed

By understanding how waves form, you can improve your ability to read the ocean, your wave awareness and use that to catch more waves every surf.

A lot of people don’t know much about waves. In all honesty, this is mostly due to the fact that surfers are usually more focused on learning about different types of surfboards as opposed to learning about the waves themselves. If you’re in this category of surfers and want to learn a bit more about how waves are formed, we’re glad to have you here.

We admit that this article won’t provide you with a foolproof way of actually gauging how the weather conditions are going to affect the surf, but it will at least allow you to get a rough estimate of what to expect. Additionally, it also gives you a chance to learn a few simple things about an integral part of the sport you love. Let’s begin.

When you look out into the ocean during a particularly windy day and see an army of waves crashing into the beach one after the other, what do you think to yourself?

If you’re like the majority of people, then you think that the incoming waves are carrying water from one part of the ocean towards another, which isn’t really the case.

The only time that water is moved while the wave is in motion is either when it hits the shore and crawls up the beach, or when a wave gets big enough to topple under its own size and creates the white foam that you can see at the top.

Rather than water, a wave actually carries energy from one spot to another. This energy travels through the water in a circular motion and creates the crest of the wave as it moves through the water’s surface.

This circular motion is not only present on the surface of the water, but can also be felt in the column of water below it. The exact size of the column will vary depending on the amount of energy that’s being transferred.

As the wave nears the shore and the column starts hitting the seafloor, the column of water starts to compress. The compression forces the crest of the wave to get higher as it comes crashing onto the shore in a circular motion.

The only other time that a wave actually transfers water rather than energy is when the wave grows tall enough that the peak starts collapsing towards the surface of the water and creates foam.

What is the energy that moves the waves?

There are a lot of ways in which waves can be formed. They can come from seismic activity, underwater volcanoes, hurricanes, even icebergs falling apart and melting. There are also waves that simply come about due to the effects of the gravitational pull of the sun and the moon on the tides.

The most common type of waves, however, are surface waves, otherwise known as wind-driven waves. Given their name, we’re sure that it’s pretty easy to tell why they’re called that. But just knowing the source of the energy doesn’t exactly help us understand how the whole process works, so here’s a more detailed explanation.

How do small waves develop?

While you might think that the energy comes from the wind blowing the water in a certain direction, the truth is that the wind never blows perfectly horizontally. The random pattern of upward and downward wind movements travel across the water’s surface and create dips and bumps until they generate enough movement to start a wave.

If the waves are small enough and don’t have much energy in them, they are brought back down to the surface of the water through nothing more than the force that exists in the water’s surface tension.

If the waves contain enough energy to counteract the force of the water's surface tension, then they will carry that energy until they either crash against a surface that gets in their way or until they’re brought down by a restoring force.

How do waves pick up speed?

If a stronger wind creates enough of a rise in the surface of the ocean to raise a larger body of water, then that body of water has a much higher chance to form into a wave due to it being directly exposed to the airflow. Or in simpler terms, the more the top of a wave sticks up from the surface of the water, the more energy the wind can transfer directly through it.

As the wave continues to amass more energy, it grows in size. This means that there is now a larger surface of water in the airflow. The air will hit the back of the wave even faster, and the whole process will keep repeating as the wave keeps traveling in the direction the winds are pushing it into.

When does a wave’s growth stop?

There is a limit to the height that a wave can reach, and it’s determined by the amount of energy that the wind can continually pour into it. Waves will continue to grow and get larger as long as there’s a strong enough wind to keep them going. This isn’t an infinite cycle, though, and the wave eventually breaks and either crashes on the surface of the water, or on the shore of a beach.

The reason as to why it crashes onto the shore of a beach is pretty self-explanatory - the accumulated energy was dissipated on a surface that wasn’t conducive to the transfer of the wave’s circular motion.

However, the reason as to why it crashes back down onto the surface of the water is entirely different. In this case, the waves get too steep for the energy that’s being transferred to resist the restorative force (gravity) and the wave whitecaps, tips over, and dissipates a lot of the energy it was carrying.

Here’s a brief rundown of the most important info from the article: 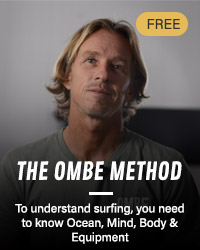 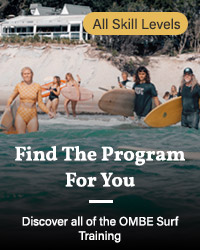