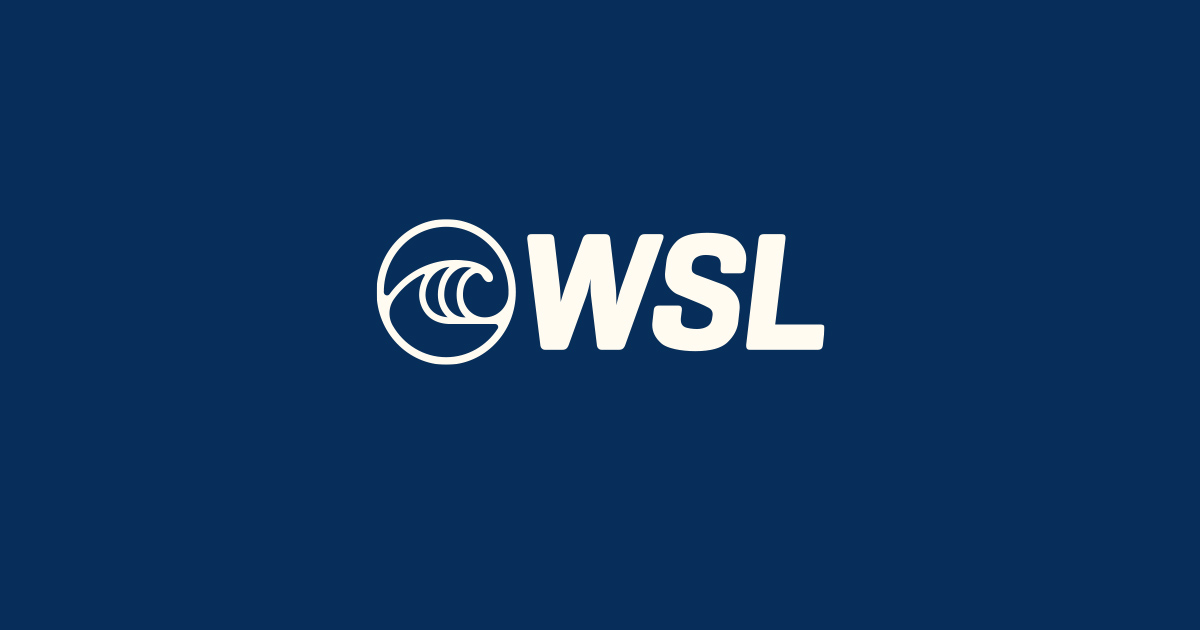 Join the OMBE Fantasy league for the WSL. We'll be running prizes for the full season and select events where you could win OMBE Programs and merch. 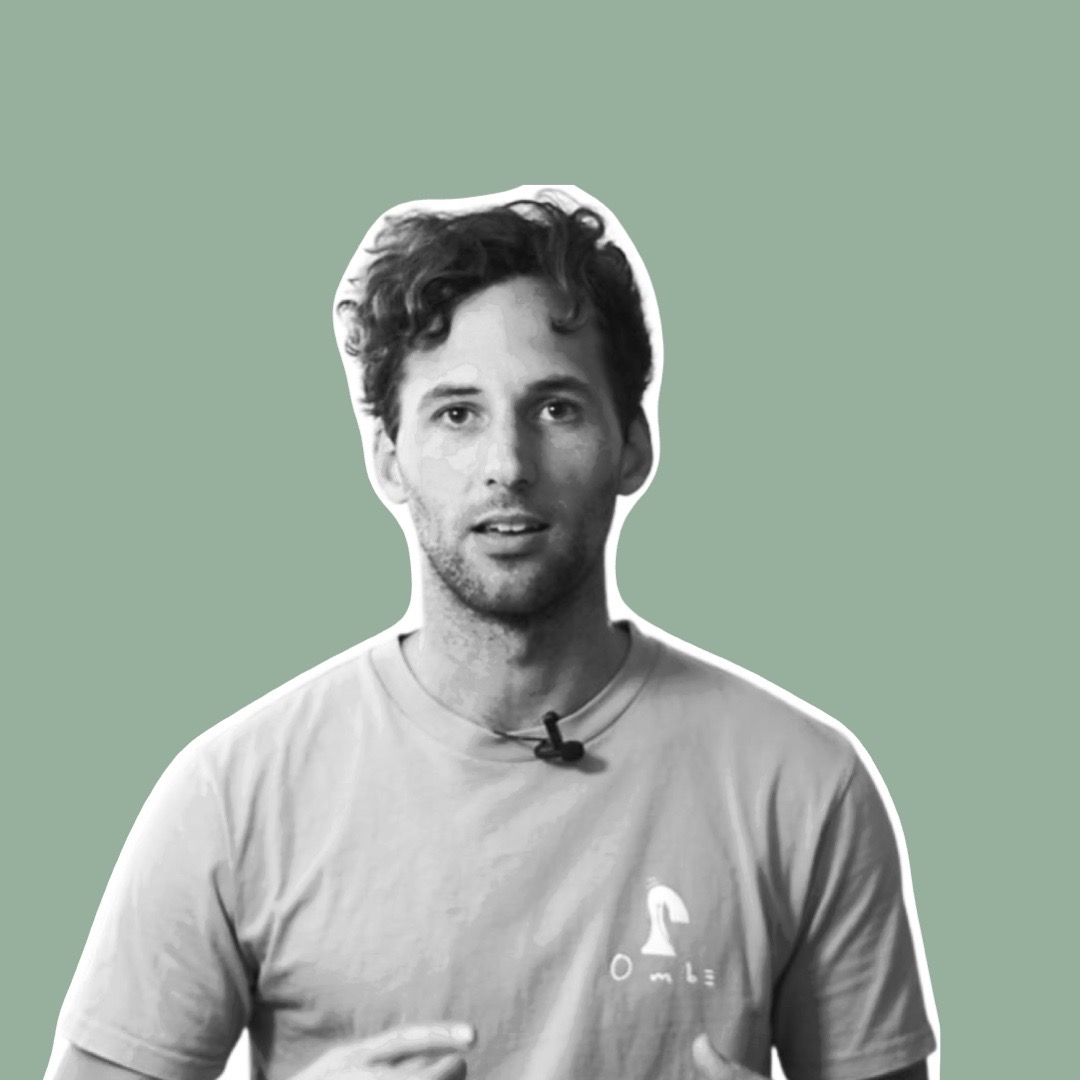 We're running a fantasy league for the WSL with prizes for the end of the year and select events. Prizes include our programs, merch and video analysis. Thanks to Coryn for setting things up. OMBE is Hijacking it.

You can join the comp here:

You will need to make an account with the WSL and set up your team.

Prizes will be dished out for the men's and women's events separately. There will be event-based prizes starting with Pipe and end of year overall prizes.

End of year prizes will be confirmed with community feedback but for now, they will include:

The prizes will be awarded based on the winners for men's and women events separately.

If you already have one of those programs, we will provide a video analysis.

How the Fantasy Comp Works

Fantasy league is the WSL's way similar to most sports where you pick athletes who you think will do well at the event based around a few rules. Their system is pretty easy even if you have no idea. Pick a few surfers from each slot. As they go through heats, their heat totals is your score. The longer they stay in the comp, the more points you get. People with the most points at the end of the comp win a few prizes.

There will be either two comps running, one for men's and womens or if the WSL is now overall for both sides, then winners/prizes will be doubled.

How prizes winners will be notified

At the end of each comp we will announce the winners and due to the nature of the WSL Fantasy system, we won't know the emails of those who won, so we will announce it via the facebook groups and email, you will need to get intouch with us to claim the prize. Just email info@ombe.co

Click below to join the league and set up your team

PS. The OMBE Team will be nullified from prizes and will just be there for bragging rights.

PPS. I hope to beat your team!