Understanding how the surfboard rocker works in relation to the other parts and features of the board is usually the difference between beginner surfers and intermediate and advanced riders. 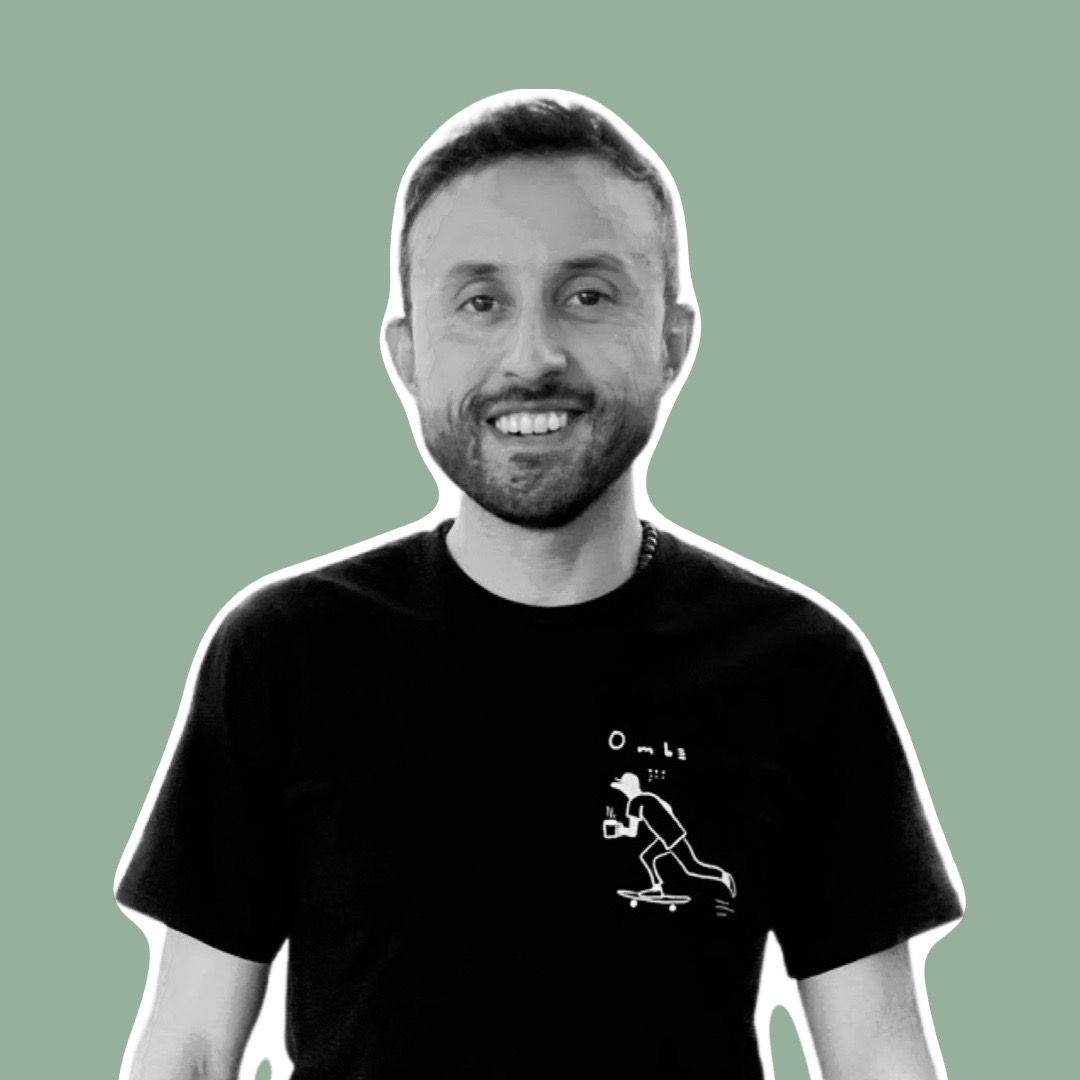 If you want to inspect a rocker, you will need to turn the board and face its profile. This way, you will get a clear picture of how the rocker extends.

Surfers that don’t have a lot of experience usually want to stick to boards that have shallower rockers because it gives them more stability. However, pro surfers are all about those extreme curves on rockers that make it possible for them to attempt stunts that few have managed to pull off.

In simple terms, the rocker determines how and how much the surfboard gets in contact with the surface of the waves. The rocker is paramount when it comes to the speed, “glideability,” and maneuverability of a surfboard.

What Does a Rocker Do?

To make things easier to understand, think of it in terms of a shoe sole; if it’s overly bent or overly flat, it won’t do its job well. In that sense, the curve of the board has to come together with the wave and the surface that it glides over. ‍

If surfboards were flat, the nose of the board would be diving right into the waves, and it would be impossible to maneuver through rough waters. It’s simple physics—the less friction between the bottom of the board and the wave, the faster you will be able to go. The rocker curve determines the drag or the lack thereof.

For example, rockers with a shallow curve are a lot harder to control because of the friction between the surfaces. So what kinds of rockers are there?

Boards that feature more extremely curved rockers are known as boards with banana-shaped rockers. This is because the board resembles a banana curve when looked at from the side.

Banana rockers are perfect for riders that are looking for maximum maneuverability and response from their boards.

On big waves, when the surf is steep and unravels fast, it’s super important to be able to make corrections and moves on the fly.

However, having an accentuated rocker can prove detrimental if you are surfing weaker waves that are slower.

Then, as there isn’t enough momentum to pull you in, you will end up having trouble getting to the speed you require in order to stay afloat. In turn, the board will sink with its midsection into the water.

Boards that feature a bigger curve at the nose are excellent for riders that have trouble with nosedives. If your surfboard frequently gets caught up on the waves with its nose, then maybe it’s time to take a look at a board with a deeper rocker at the front.

By having a deep nose rocker, you’ll be able to stay above the water level even on impact and dodge the dig.

Tail rockers are tailor-made for riders that are looking for more control and maneuverability, because the tail is not glued to the water.

A curved tail rocker makes for very easy and convenient turns and swings. The tail can go down into the wave if you apply too much pressure to it.

Whether you opt for a tail rocker, nose rocker, or rail rocker, make sure that you know how that construction will reflect on your performance.

Remember that hollow waves and smaller waves are very different by nature than steep waves and larger waves. Both of them require your surfboard's rocker to be in sync with them in order for your board to be able to catch waves early, maintain speed, and have its mid section afloat.

Having a continuous rocker might be the perfect choice for some, but sometimes you want to experiment a bit with irregular shapes. There’s nothing wrong with having a flatter rocker or more rocker. Ultimately, it’s up to you and the waves you’re surfing.