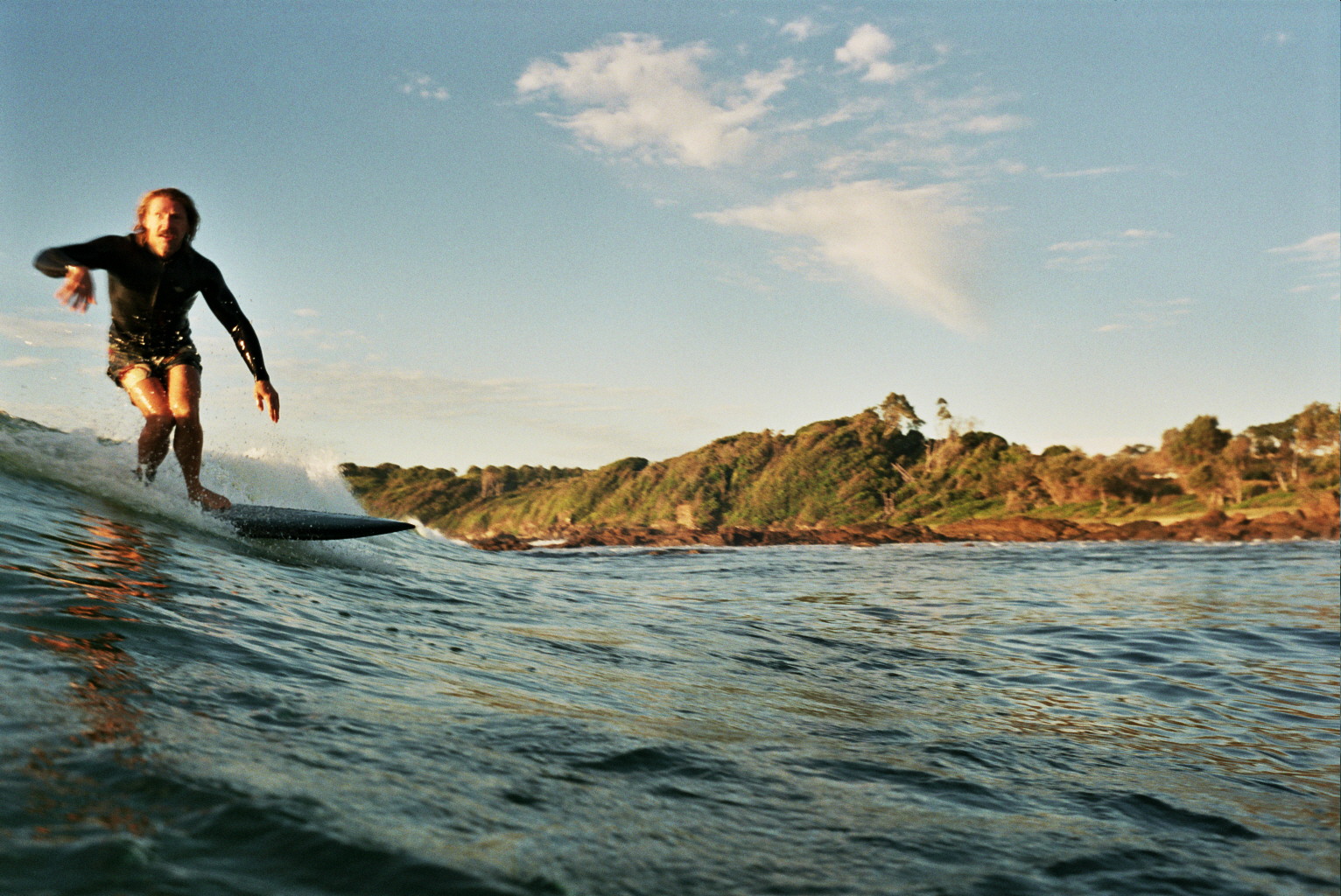 Understand the correct stance to suit you, how to position and hold your body when surfing and all of the common mistakes and how to avoid surfing like you're doing a poo.

Every beginner and intermediate surfer suffers from certain bad habits due to misconceptions and prejudices they carry before they jump on a surfboard. However, they quickly see that they cannot carry those forward if they’re to reach the advanced stages.

The proper surf stance—or the lack thereof—is generally one of these misconceptions. A beginner who can get it right on their first try is quite rare, but this problem can easily be fixed with the right guidance.

The posture we refer to as the surfing stance is not something invented by surf coaches so that they can look cool on their surfboards. If you're a beginner surfer, getting it right is actually imperative to have more control, maintain balance on the board, accomplish twists, turns, and leans, and catch more waves. Consequently, you’ll ride waves better overall.

Without the proper stance, though, even if you look cool at the beginning of your ride, you'll fall off over and over. That's why it's one of the first surf lessons and that's why we have this guide that'll benefit you even if you've never been on a surfboard before.

Before getting into the biomechanical details of the proper stance, there's a simple aspect we need to mention: what is your natural stance? Are you more comfortable with your left foot or your right foot forward?

Once upon a time, the common surfing stance meant focusing on your back foot. Way back before the 1960s, when surfing didn’t have the popularity it has now, surfers preferred to maintain balance with the foot at the tail of their boards. They also controlled the board with their front foot. That's not the case anymore. Nowadays, the front foot is responsible for balancing and the back foot controls the board with subtle shifts in weight distribution.

As a result, whether you naturally have a goofy stance or a regular stance has changed as well. If you're right-footed, it means that your back foot is the right one since that's how you maintain balance. That’s the regular stance. On the other hand, if you're naturally left-footed, and you prefer having your right foot forward, you're what's called a goofy-footed surfer.

How to Adopt a Proper Surfing Stance

You can see how effortless pro or advanced surfers seem even when they're big wave surfing. That's because they have adopted the perfect position for themselves to make the most of the waves they get. Of course, no one will expect you to ride the first waves of your surfing journey with the dexterity and gusto of the masters, but you can still start with a good body position to accelerate your progress.

So, what do you need to heed when positioning yourself on a surfboard? Well, all the parts from head to toe matter. Below, we'll break them down.

In the days of back-foot surfing, the tech and thought that went into the making of a surfboard weren’t as advanced or diverse as it is now. Therefore, the first boards many pioneering Hawaiians rode didn't require the surfer to learn about the biomechanics of their bodies.

Now, there's lots of emphasis on things like that, especially here at OMBE, because surfing is much more advanced and the surfboard designs of our day necessitate assuming the perfect body position.

Back in the day, surfers used to position their feet parallel on their surfboard. We now know that it's not the way a human body is intended to move as it doesn't let your upper body face forward. Having your back foot at 90 degrees to the stringer and your front foot at 45 degrees will allow you to face forward, which is the prerequisite of modern surfing.

In addition to that, your feet should stay at the center of your surfboard with both heels to the same side of the stringer and with your arch on the stringer line. If your feet are on different sides of the stringer line, you'll immediately lose balance and be washed over since you can't possibly equally distribute your weight between the two. Weight distribution matters, folks.

Make sure that you also position your feet shoulder-width apart. When the space between them is wider or narrower than your shoulder width, you'll find it difficult to control your speed or even accelerate, to begin with.

How to Position the Knees

The knees might as well be the most important instrument of surfers. Advanced surfers use their knees to accomplish turns and gain more speed by extending and compressing. Whether you want to ride in an open stance or a low stance, you use your knees extensively. Additionally, they're more than instrumental when it comes to maintaining balance while distributing your weight. So, learning how to position them before going out into the water is crucial.

To achieve a balanced surf stance, you need to compress your lower body while keeping your upper body straight. To that end, you need to have your knees bent. You'll find that subtly shifting weight forward or backward is much easier, and you'll have more control over the board. If you tuck your back knee even more, it'll be even better.

How to Position the Hands and Arms

One of the main problems beginner and intermediate surfers have is that they don't know how to use their hands or even where to put them. We’re not necessarily talking about hair flicks, which might have some cinematic value depending on the timing (and the hair, obviously).

Either due to anxiety or the inability to maintain a balanced stance, rookies tend to flail their hands around, and it inevitably throws their surfboard off balance.

When your arms are on the same side of the board, it's impossible for your upper body to face forward. With your upper body sideways, you can't turn as flexibly as you would with a front-facing one.

The crux of it all, however, is that being sideways also restricts your peripheral vision and your awareness of what's going on around you. In the end, you won't be able to look at where you're going and keep your balance.

As mentioned in the intro, those who are new to surfing carry some misconceptions that have been cultivated by what they saw on the TV or from other board sports such as snowboarding and skateboarding over the years. That leads them either to fail and quit after their first attempt or to adopt and sustain a very strange and biomechanically impossible surf stance. One such stance is what we call the poo stance.

No matter whether you're a beginner, intermediate, or an advanced surfer, the same rule applies to showing a good surfing performance and progressing: you need to understand the physics and psychology of being a surfer. Both of these aspects play a role in adopting the proper surf stance.

If you start your surfing journey with misconceptions and prejudices and immediately consider quitting when you fail in your stance, it won't help your progress. If an understanding of how a surfer's body and surfboard work is absent from your surfing, you'll find yourself on a plateau even if you can stand on your board with the most perfect posture. We hope this article gave you introductory insight into how a surfer's body works so that you can continue on your surfing path with more knowledge.