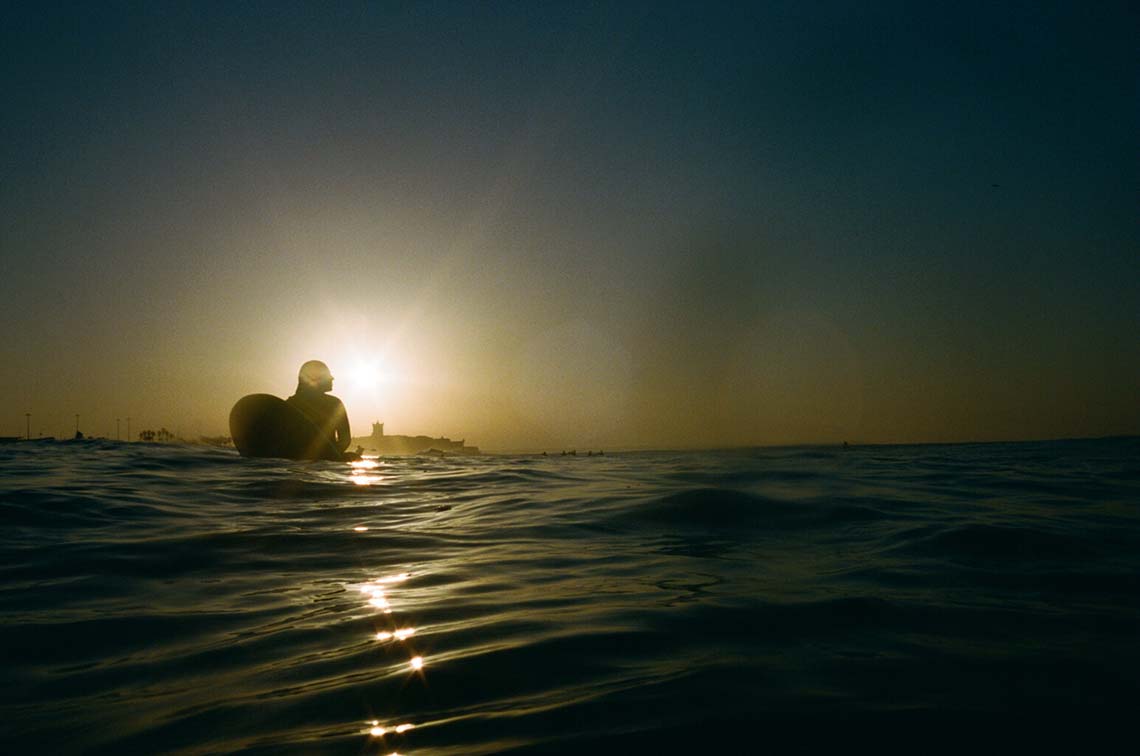 There are a ton of misconceptions around women's surfing, most that boil down to problems that all beginner or intermediate surfer goes through, and that they are not specific to women. 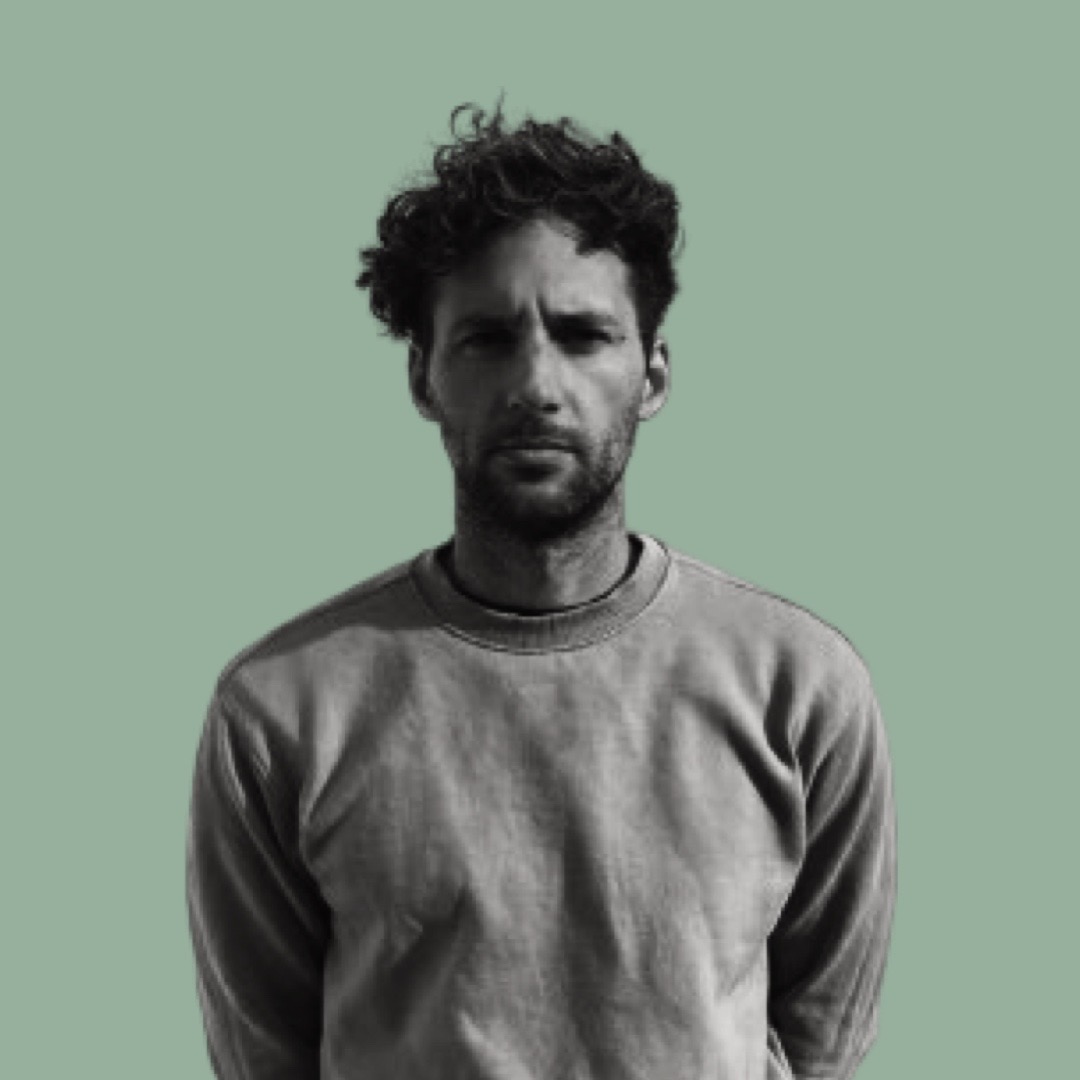 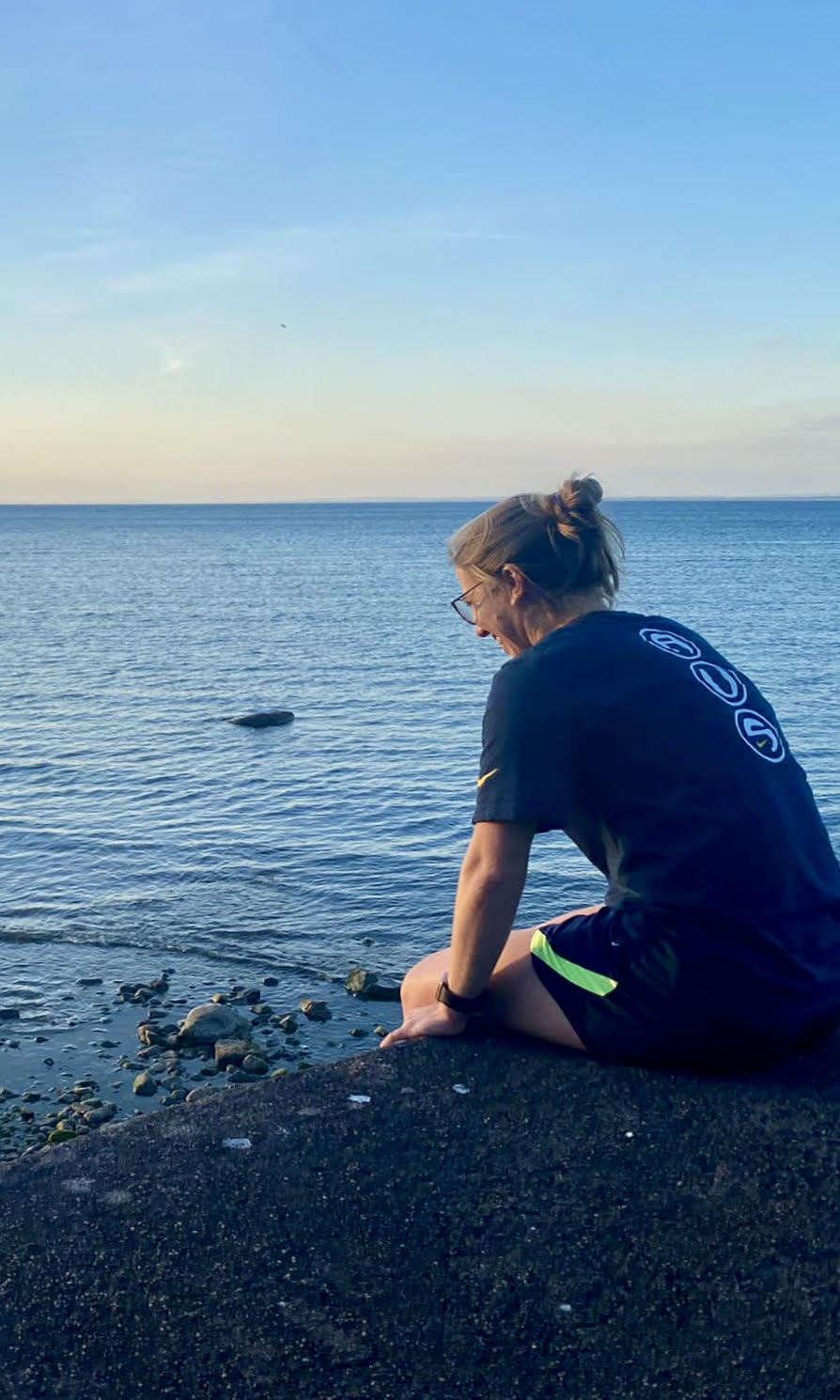 Listen to the interview

You might have seen this plenty of times, while being out in the ocean or seeing yourself on video: female surfers that surf more ‘with their hips’ than male surfers, keep the ‘poo-stance’ for longer, struggle more to see the bottom and top of the wave, or that can’t twist well.

But ask yourself this: What we’re often observing in female surfers and what might seem characteristic of a female, aren’t these all just characteristics of beginner surfers, irrespective of their sex?

And let me ask you some more questions

The average female surfer, learning to surf in her 20s or 30s maybe, would she have had the same environment, challenges and opportunities during her childhood and teens to physically develop like males would have?

I mean things like jumping off treesor rocks of the same height, playing the same games, going into the ocean to the same depth or distance away from the shore. I would say: most likely not.

She wouldn’t have been allowed to be as risky, play physically tough (contact) games or jump onto a skateboard (as they used to be typical boys things to do), she would have been told that she is smaller and weaker and wouldn’t manage.

Now take this average femalesurfer and put her in an environment (= the ocean) that can be very male dominantand without many female role models around, where she might be easily discouraged and lose confidence in trying. I’m not far off in saying that moreoften than not, looking through a female surfer’s lens, it can sound something like that:

So, in my opinion, it is very likely that we’re observing bad surfing technique and style more often and for longer periods in (adult) female surfers, due to the environment they grew up in and they’re now learning to surf in – staying beginners for longer and requiring more conscious effort to progress.

My opinionis based on what we’re learning in other, better researched sports.

Let’s take football (soccer) and anterior cruciate ligament (ACL) injuries as an example, which are often a result of poor movement applied in a certain situation, like poor landing or change of direction technique.

Females are 3-6 times (!) more likely to injure their ACL than males. The predominant explanation was often simple: biological sex differences, like females having wider hips or ligaments with more laxity.

Recent research has suggested that there are other factors affecting injury risk potentially much more, one being the environments, like pre-sport and current training environment, that females develop and have to function in every day.

Now think back to when you last saw some groms in the water and I’m hoping you can remember that there were some girls amongst them, too. What I have described above, in my opinion, is starting to fade with more girls nowadays getting more opportunities and being challenged similarly as the boys. We can see that surfers, like Sierra Kerr, growing up in an environment like any other boy could have, can result in a female surfer developing similar skill, knowledge and style early in her life (when having the required talent of course).

But what do you do with this information?

Consider whether the surfing that seems typical for yourself or females around you isn’t solely due to internal / unchangeable factors but could likely be the result of the environment from childhood until now, leading to slower progressions in technical ability and style.

If you can relate to this, take this informationas an encouragement and positive challenge:

With more practice and working harder on your knowledge and land-based skills, you will get better! But moreimportantly, take the pressure off yourself, don’t compare to others around you. And work on little things at a time specific to you that will help you have more fun in the process!

Do you want to be a part of a Community Highlight?

This is part of a series of community highlight series where we take members of the OMBE Community and get them to share their story with others to help others understand the journey they are going through and that other people are at similar stages, or to motivate you.

If you'd like to get involed, click the link here to submit a suggestion and get in touch. 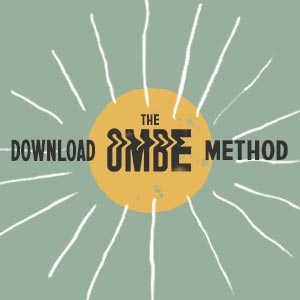